Buying a Round-the-World Plane Ticket for Under $1.000 + Merry X-Mas

I’m in Estonia for the holidays, a cold and cozy time, perfect to relax and catch up. I didn’t have much to share lately, but do so now:

In only a few weeks, I’m off for my first round-the-world adventure. Here’s the itinerary:

I organized this a couple of months back, and almost by chance. I wanted to go to Australia, but ended up adding 20.000 or more miles to the loop.

RTW Tickets are a not a new thing. I’ve know about them for ages – e.g. see Chris’ article, for example. (A bit dated, probably, but it explains the concept).

Thing is, up to now, RTW Tickets were not for everyone’s budget – they were very pricey. If you wanted one, you needed to go to the Star Alliance or OneWorld site, and book the trip through them, usually for a luxurious 3.000+ EUR.

What makes my case special is that I didn’t go through the alliances. Instead, I booked every single leg individually – e.g. Copenhagen – LAX, Fiji – Melbourne, etc., with a multitude of different airlines. I did it all DIY, “hand crafted”, if you could call it any way.

Let’s look at my example:

If 1.200 EUR is out of your budget, mind I paid that much because of my “delicate” tastes. For the same itinerary, the price would be under 1.000 EUR if you:

a) *Skip Stops*. Pass over Fiji and save ~150 EUR, or, even better, switch Australia for Japan or Korea, for example, and go for well under 1.000 EUR.
b) *Are Flexible With Dates*. I paid almost 100 EUR more because I preferred to spend two more days in Australia than in Hawaii. If you don’t care, it will save you money.

The DIY RTW – How to Make a Cheap RTW Tour, the Keys

*Book One-Way Fares Europe-US*. These have never been as cheap. Like, under 150 EUR for a one-way ticket from Copenhagen to the US West Coast, and even less from other hubs in Europe to the East Coast. (The return leg is usually more expensive – hence the RTW potential here).

*Fly East to West.* From what I could see, it is cheaper to go East-West – Europe to America, then to Oceania and then to Asia –  than going the other way.

*Buy Separate Tickets*. I got eight separate tickets, instead of the usual one for a case like this. It’s a lot – but I could add multiple budget airlines to the mix, driving the price down.

—> (The Risk!) Buying separate tickets comes no without risk. If I miss my Norwegian flight CPH-LAX for whatever reason – e.g. cancellation, delay, whatever and stay stranded in Europe, Air Hawaii won’t give a damn. In the worst case scenario, I might need to pay up for pricey last-min tickets not to lose my more expensive connections. (You hedge this by having a few days in each stop).

*Look for “Hidden Connections”.* I found out that I could do Hawaii – Samoa – Fiji – Australia when looking for Hawaii – Australia tickets. While I searched, an Air Fiji connection showed up in SkyScanner – and the flight had a five-hour stopover in Suva. I dug deeper, and saw that I could “extend” that stopover and do two, three or more days in Fiji at no additional cost. Then I even added Samoa.

I do all this in 19 days. It will be intense, no doubt. If it’s a success, this will probably won’t be my last time doing it – I see potential here, and hope you too! 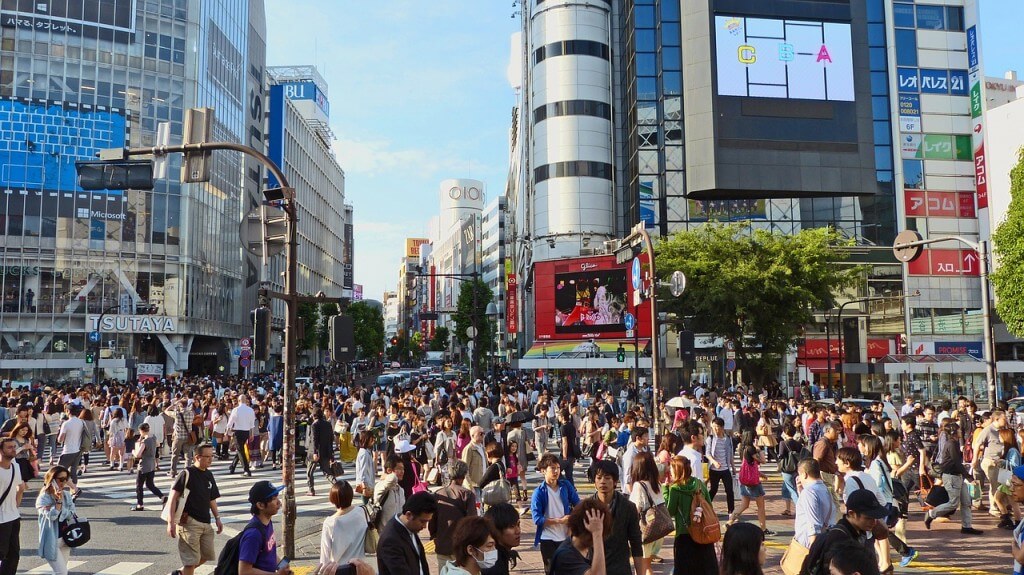 It’s December, so it’s time for the Annual Review (AR) – for me, this is the time of the year to reflect and think through the year that has gone by, and plan the next one.

I wrote about this in depth last year. If you haven’t checked that essay out, be sure to do so – if there’s one thing that I credit my “success” – be it in travel, career, relationships, whatever – is to this humble exercise. It’s a big deal!

In last year’s AR, as part of my “Tech” Stack, I wrote that “I should buy bitcoin”. That was when one bitcoin was ~$1.000 USD (~$15.000 now) and I was more interested in learning about the technology than in making an investment. I finally put money into it in June, when one of my friends in Panama – who made a killing with all this, taught me step-by-step how to do it.

I made some money, but the key here is that these principles apply to almost everything – having a) plans written down and b) the right people around you is solid. “You’re the average of the five people you spend most of your time with”, and, if those five people are smart, inspiring, hard working and successful, you’ll get a boost that will help you go where you want to go.

(Yeah, bitcoin can very well go down to zero tomorrow – but the fundamentals of planning and network are what matter here!)

I had a super good 2017 – lived in a new continent (+ did multiple trips), met a lot of new, interesting people, got promotion (+ solid feedback) at a day job that I like, got married, made some solid investments, and, the most important, was strong and healthy the whole way. (And I was even in Japan for a few days a couple of weeks ago!)

Still, there’s a lot to improve – I haven’t read as many books as wanted, my Japanese was sloppy when I was in Tokyo, I still didn’t learn to code, I didn’t finish a 90%-done book, and, oh shame, I only visited nine new countries in 2017, the lowest number since 2012.

Too many things, so little time! That’s why the AR is key – it’s the time to pause, reflect, reprioritize and put plans and habits in place so you make sure that your new year is as good as you want it to be!

If you’ve any good learnings from 2017, or any exciting resources you’ve come across, please do share them with me (just reply this email) – I’ll be happy to hear about them!

Thank you for reading, and here’s wishing you a happy and successful 2018!