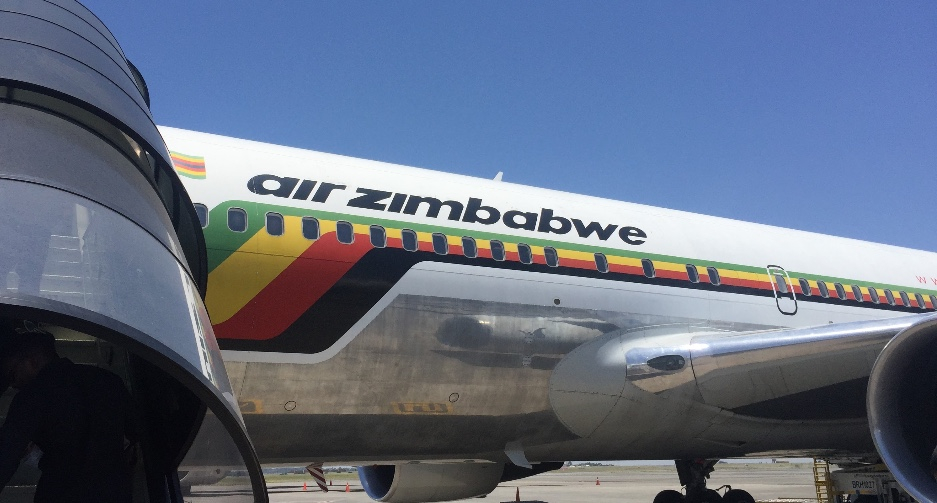 Hello!
How did your 2016 start? I hope good!
I’ve had one of the most intense, high-powered starts in a while. Let me share a couple of highlights:
TRAVEL. I’ve made it to Country #97 (Yeah!). I took the first two weeks of January to travel and visited Abu Dhabi (for NYE), Dubai and Oman in the Gulf, and then went down to Southern Africa to visit Swaziland, Lesotho, Zambia, Zimbabwe, Botswana and Namibia, using Johannesburg as a base.
– Loved it the whole way, especially the Victoria Falls. I’ve some photos on Instagram.
– Teaser: I got off a plane at the wrong city in the middle of Zimbabwe (!), realized I screwed up almost 30 mins later, and with the plane still there but ready to leave, I ran through the tarmac all the way until the plane stopped, opened the door, lowered the stairs, and I could go in. Five days later I almost lost the same flight again.
NEW PRODUCTS. I’ve launched How to Travel 60-90 Days a Year – Even If You Work 9-5, my second Udemy Video Course, and it’s already up to 1.800 (!) sign ups.
– The gist of the course is that you can travel more, longer, and cheaper than you do now without putting your career at risk.
– If you didn’t get the course yet, what are you waiting for? I’ve a free coupon link ($58 to $0) here.
Projects Coming Up / Let’s Get In Touch
– I’ve launched a Thoughts section on my site. It’s for short, bite-sized posts – e.g. anecdotes, book reviews, ideas, bits of philosophy, etc. If you’re curious what I’m eating for lunch in 2016, check it out.
– I’m thinking (not decided yet!) to make an online vote on which should be my country #100. Should it be Serbia, Mongolia, Iran? Maybe Bhutan or Ethiopia? If you like the idea, ping me!
– I’m expecting to launch at least one new product in February. I would love to get feedback though – If you’re 25-35, career-oriented, well-traveled and (ideally) European (or you live in Europe), by all means book me (follow that link to do it), I would love to have a call.
The Theme of 2016 – The Year of Virtue
If there’s one big goal I’ve for 2016 is this: I’m interested, ala Benjamin Franklin, in writing down a set of rules (not just habits/routines) that I should practice in my day-to-day and that should serve as my moral compass and guide on how to live.
That’s, in a way, virtue. Virtue as a concept is old as the world, and, as many before me, the more I read the classics (Livy, Polybius, Cicero, Seneca, Xenophon, et al), the more I get fascinated about it.
I’m too “green” still – not yet ready for writing anything down, but I do hope that as the year moves on and I keep digesting the classics (going through Thucydides’ monumental history now), I’ll have what it takes to start writing the rules down.
– (Thinking ahead, the rules could make a great book one day).
– If you haven’t started yet, do yourself a favour and read the classics. Start with Livy’s The War With Hannibal, or Marcus Aurelius’ Meditations.
– I’m experimenting in using Anki to remember books. I’ve used Anki to memorize vocabulary, mental algorithms, etc, but never books. I’ll keep you in the loop if it works.
Random Recommendation
If you’re interested in history, or just to know why Islam exists, check out The History of Byzantium Podcast Ep. 46 (Eps 43-49 add context, too). In ~600 AD, the Eastern Roman (Byzantine) Empire and the Sassanid Persians went all-in for the last and most brutal war they ever fought, which the Roman Emperor Heraclius turned into an epic victory against all odds, playing one of the highest-stakes geopolitical games in history.
It’s an incredible story and I loved the way Robin tells it. The war was so, so destructive that less than a decade later, the Arabs, until then no power-players in any way, invaded both Empires to almost no opposition and brought Persia down and 2/3 of Eastern Rome. For the 1/3 left standing, thank Constantine for building Nova Roma at the best spot possible and Anthemius for building ultra-baddass Theodosian Walls.
That’s all for now. I hope you’d a good start for 2016, and remember to:
– Book Me! I would love to talk, and,
– If you find these emails valuable, forward or share with your friends and family. It will help me keep creating valuable content :)!
All the best,
Mario