Why You Should Take a Cruise, Iran/Bhutan & Mario’s Book Tour?

I spent the first week off in the Caribbean – cruising across multiple islands, isolating myself a little bit of the world, and enjoying a very needed time in the sun.

In light of how crazy the world is, I can’t be nothing but grateful – whenever you’re down, or sad, or find yourself complaining much, take a step back and reflect how lucky you are.

Emotions aside, in January I want to touch on:

Let’s get into it.

I will repeat again what I’ve told all my friends to the point of exhaustion: cruises are, dollar-for-dollar, the best value travel deal. Just look at what you get:

Cruises are like a high-quality all-inclusive hotel that moves, but much, much better. Really – if you’re planning your next trip, consider a cruise. When you finally do you’ll be like – “why didn’t I do this before?!”

If you’re still stuck in the “it’s all old people” prejudice, note – a) it’s not true, and b) if you end up having dinner with an old person, consider – would you rather share dinner with a tough, interesting Vietnam War vet or with some entitled Millennial?

Three Notes of the Cruise

If you haven’t heard about the approach, I outlined it extensively in the last email. I took some time in the cruise to refine it though, re-prioritized some of the Stacks, Projects, etc. so the final output is not exactly as I wrote in December but slightly different.

I’m keeping the core focus though – in 2017, it will not be about Resolutions, but about Projects.

Projects must be high upside-low (or hedged) downside and should, regardless of whether they succeed or not, improve and strengthen overall Stack. For 2017, I’m looking, for example, into the following Projects:

Besides this, I want in 2017 to be the Year of Execution. I want to ramp out my speed of execution – be it sourcing projects at work, startup activity, personal experiments – and do so without compromising on quality. Watch this space out 🙂

I’m at #105 and, while I don’t plan to stop, I’ll at least take the foot of the pedal a little bit. But who knows – I hope Maersk sends me to West Africa, Australia or somewhere else interesting instead of dull and boring Esbjerg. Can’t count on it though.

In the meantime, I’ve the following destinations in the pipeline:

In any case, this is all just tentative. You never know what life’s going to bring. 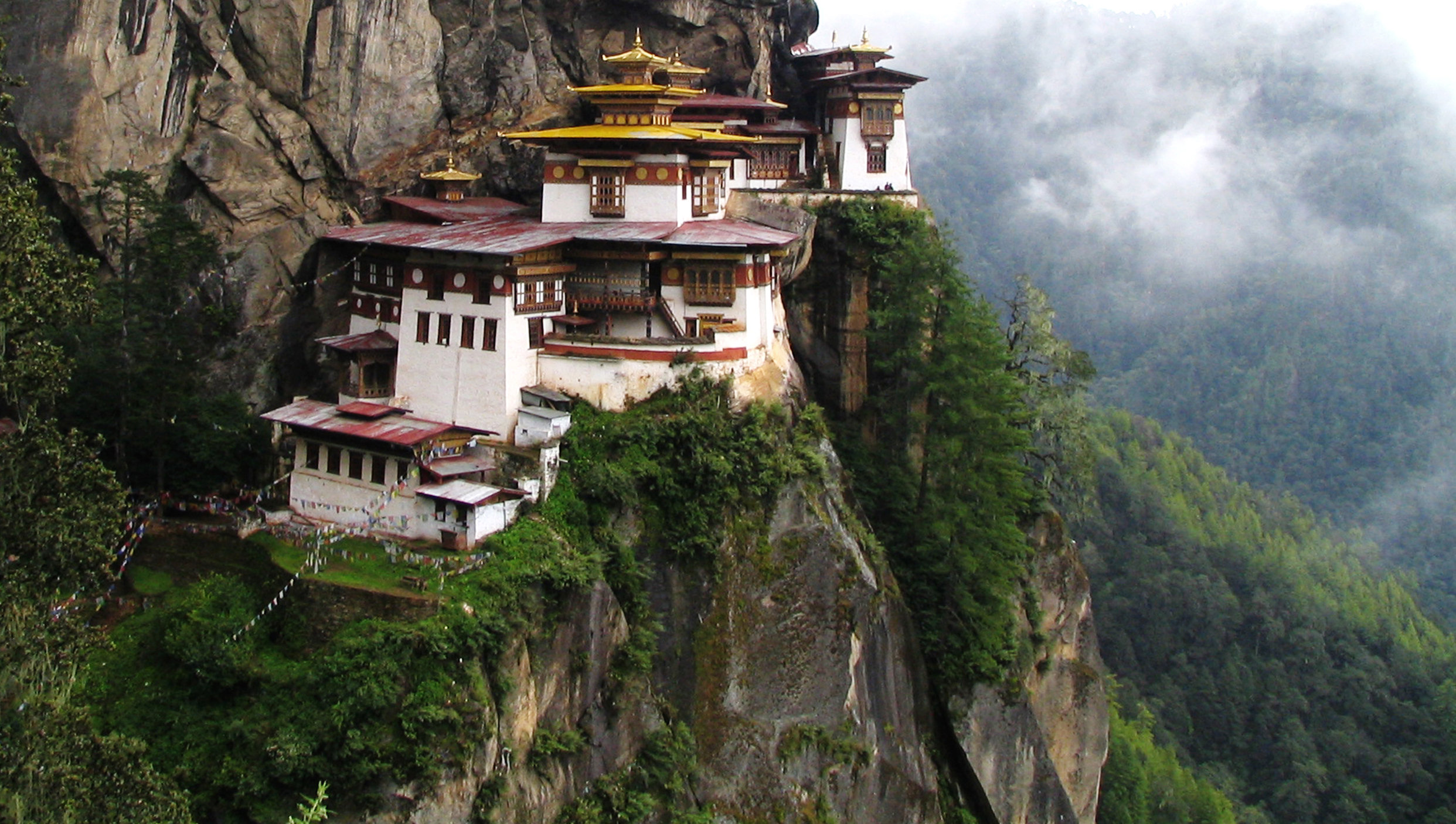 The Story of Alcibiades

I have – finally – finished reading The History of the Peloponnesian War – a 2500 year old historical narrative of the epic struggle between Athens and Sparta. 70% of it was pretty dull, but the last 30% finally caught on.

In that last bit shines Alcibiades. The guy is super-star cool. There’s a lot to learn from him, but for shortness sake, I’ll copy some fragments his life, this from Plutarch – note, everything applies to us, more than two millennia later:

You Are Who You Surround Yourself With. Alcibiades fought side-by-side in battle and shared his tent with Socrates (that Socrates), with whom he became a good friend. “But those who endeavoured to corrupt Alcibiades took advantage chiefly of his vanity and ambition, and thrust him on unseasonably to undertake great enterprises, persuading him, that as soon as he began to concern himself in public affairs, he would not only obscure the rest of the generals and statesmen, but outdo the authority and the reputation which Pericles himself had gained in Greece. But in the same manner as iron which is softened by the fire grows hard with the cold and all its parts are closed again, so, as often as Socrates observed Alcibiades to be misled by luxury or pride, he reduced and corrected him by his addresses, and made him humble and modest, by showing him in how many things he was deficient, and how very far from perfection in virtue.”

The Silver Tongue. “[Alcibiades] had great advantages for entering public life; his noble birth, his riches, the personal courage he had shown in diverse battles, and the multitude of his friends and dependents, threw open, so to say, folding-doors for his admittance. But he did not consent to let his power with the people rest on anything, rather than on his own gift of eloquence. (…) Alcibiades had the highest capacity for inventing, for discerning what was the right thing to be said for any purpose, and on any occasion; but aiming not only at saying what was required, but also at saying it well, in respect, that is, of words and phrases, when these did not readily occur, he would often pause in the middle of his discourse for want of the apt word, and would be silent and stop till he could recollect himself, and had considered what to say. ”

Win at All Costs. “Once being hard pressed in wrestling, and fearing to be thrown, he got the hand of his antagonist to his mouth, and bit it with all his force; and when the other loosed his hold presently, and said, “You bite, Alcibiades, like a woman.” “No,” replied he, “like a lion.””

Become One With the Culture. Referring to when Alcibiades switched allegiance to Sparta: “The renown which he earned by these public services was equalled by the admiration he attracted to his private life; he captivated and won over everybody by his conformity to Spartan habits. People who saw him wearing his hair close cut, bathing in cold water, eating coarse meal, and dining on black broth, doubted, or rather could not believe, that he ever had a cook in his house, or had ever seen a perfumer, or had worn a mantle of Milesian purple. For he had, as it was observed, this peculiar talent and artifice for gaining men’s affections, that he could at once comply with and really embrace and enter into their habits and ways of life, and change faster than the chameleon. One colour, indeed, they say the chameleon cannot assume: it cannot itself appear white; but Alcibiades, whether with good men or with bad, could adapt himself to his company, and equally wear the appearance of virtue or vice. At Sparta, he was devoted to athletic exercises, was frugal and reserved; in Ionia, luxurious, gay, and indolent; in Thrace, always drinking; in Thessaly, ever on horseback; and when he lived with Tisaphernes the Persian satrap, he exceeded the Persians themselves in magnificence and pomp. Not that his natural disposition changed so easily, nor that his real character was so variable, but, whether he was sensible that by pursuing his own inclinations he might give offence  to those with whom he had occasion to converse, he transformed himself into any shape, and adopted any fashion, that he observed to be most agreeable to them.”

Maybe I should start eating some more rugbrod.

If you’re interested in Alcibiades, you can read Plutarch for free here. If you just want the tidbits, check out Robert Green’s The 48 Laws of Power – I don’t think it’s a coincidence that there are multiple references to Alcibiades.

That’s it for January. If you find this email series interesting, please share it with your friends – you can do so through the links below or you can just forward this email.